What is child prostitution?

It is all human beings aged less than 18 years old who are active in the sex trade, whether they are forced or choose to be involved in it.

It is difficult to get the precise figures, UNICEF estimates that more than 3 million children are involved in prostitution on all the continents and they represent, for example, more than one-third of the sex workers in Asia.

Let us not forget that this terrible phenomenon affects poor countries just as much as it does rich countries...

All the victims of this odious trade should know that they do not have to be subjected to it, that the United Nations Convention on the Rights of the Child protects them against all forms of sexual abuse (Particulary article 34) and that Interpol (One of the prestigious partners of CyberDodo) is ready to pursue the paedophiles wherever they are hiding throughout the world and bring them to justice (Remember in particular the overwhelming success of operation VICO).

In this game, you must save minors who are victims from the claws of their captors, something that should also happen, particularly in reality. The CyberDodo community undertakes to protect children from all forms of sexual abuse.

To inform you, we have a cartoon, a case file and quiz. To act, you have the police in your country and numerous institutions and organisations, don’t hesitate...

Your mission is to help CyberDodo and Balthazar to save children that are victims of sexual exploitation, the more you know, the higher your score will be!

To control the helicopter, use the arrow keys. To save a child, go above him and press the space bar, this will release a rope which will bring him up into the shelter in the helicopter.

Be careful of the mischievous ones, if you are too close to them, they will damage the helicopter with projectiles. You can calm them by pressing on the ‘Ctrl’ button which will make them eat a coconut... on the head!

Also beware of flying creatures, they can damage the helicopter.

Don’t forget to fill up by catching the fuel icons.

Go ahead and play, the children need you, be strong! 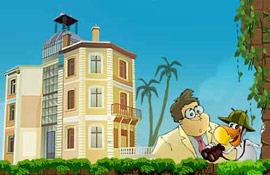 CyberDodo and the best interests of children (2-3)

Not one of the “Rights of the Child" is more important than the other, all of them should be... 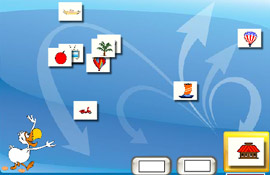 The emergence of new forms of media has drastically changed children's perception of the world... 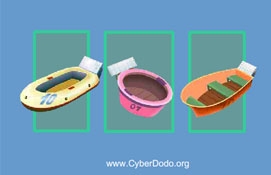 Anyone on earth would say that water, particularly fresh water which is as rare as it is precious,... 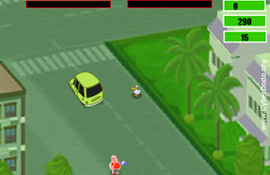 The average temperature of the Earth's atmosphere and its’ oceans has increased steadily in recent... 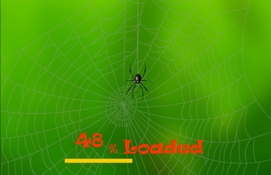 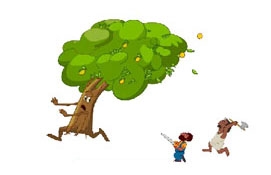 Forests are one of the main reservoirs of biodiversity and respiration for our planet; here is a... 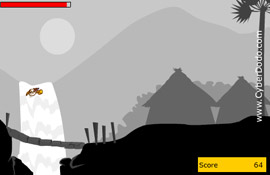 Eagles are the lords of the skies, having perfectly mastered the science of flying. How tempting... 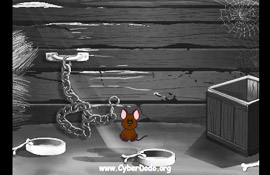 Too many human beings consider animals to be objects and abandon them as soon as they lose interest... 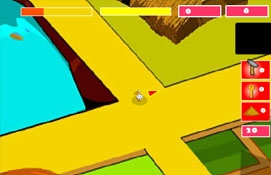 Did you know that 90% of handicapped children living in poor countries do not go to school? They are... 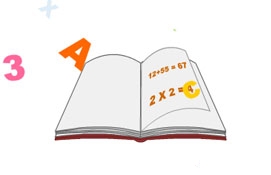 It is estimated that at the beginning of the 21st century, almost a billion people do not know how...